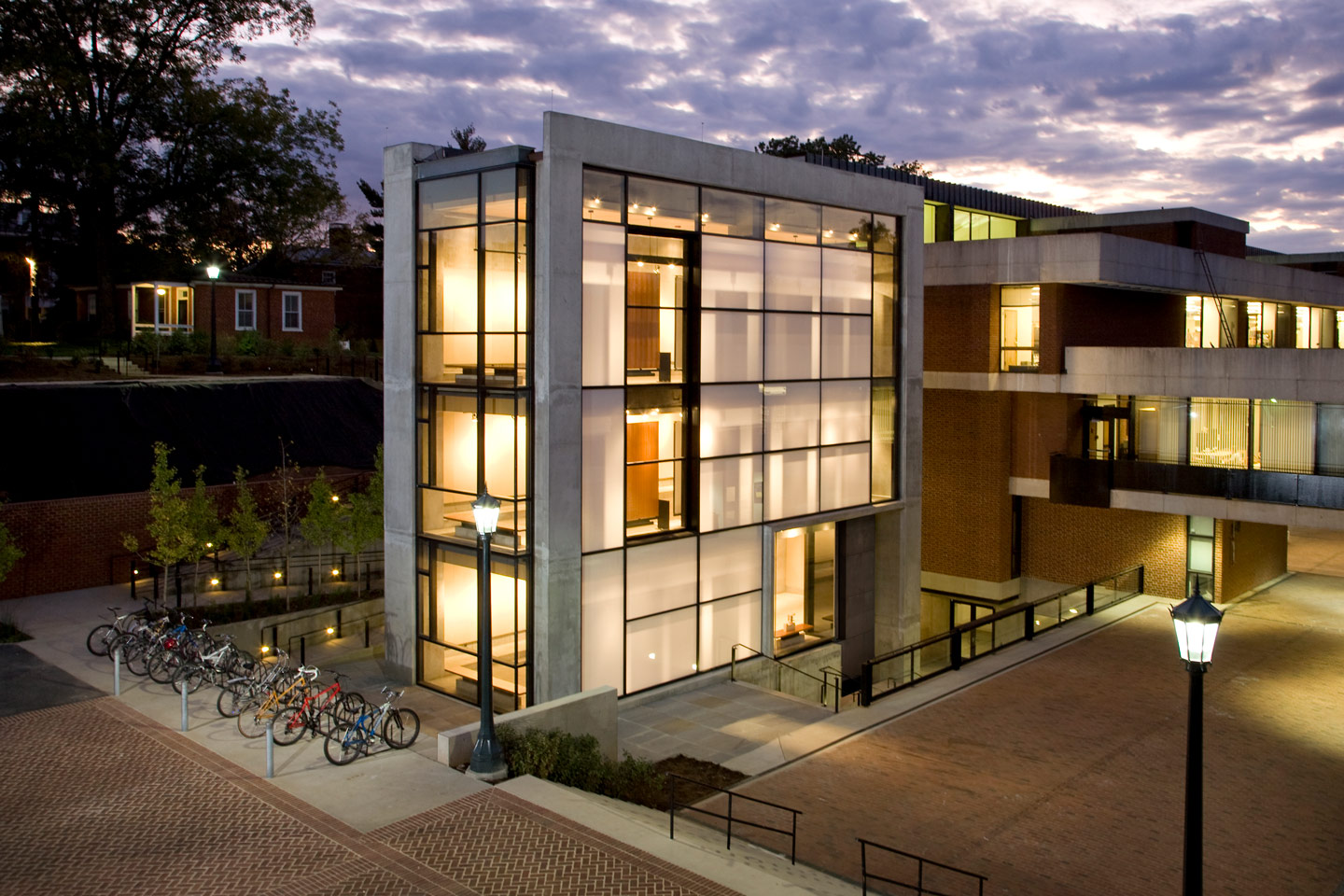 Conventional lighting design accepts that uniformity of lighting is a criteria for “quality.” Uniform lighting is easy to achieve; the Client wanted more than non-uniform light.

The long narrow rooms have one wall that is not static. Panels swivel to provide a serial row of pin-up spaces, and some panels swing down to become tables. While the wall was “active,” in the sense that the panels can move to many configurations, the lighting couldn’t move to light specific tasks.

The client required that the appearance of the lighting be designed and understood, and then lighting equipment chosen to execute the design. To do this MSLD needed to able to predict and design a hierarchy of illuminance values.

Standard approaches in illumination engineering that concern uniformity were not sufficient. Further, many computer lighting programs use a top-down approach. A room is built, finishes assigned, and finally luminaires dropped in and turned on to see if the result is suitable. Building the project as an accurate 3-dimensional radiative transfer model would be expensive and time-consuming. Instead, by applying the design methodology known in the UK as “Designed Appearance Lighting” a hierarchy of brightness values were designed; a bottom-up approach.

This method was originally proposed by the prominent UK lighting engineer J.M. Waldrom, and refined by lighting workers J.A. Hynes, R.H Simmons, and A.R. Bean. It was further refined and expanded by Christopher “Kit” Cuttle of New Zealand.

MSLD used a modification to the original “apparent brightness” model, as recommended by Professor Cuttle. Excel spreadsheets were written to compute surface exitances. Illuminance ratios empirically developed by J.A. Hynes were utilized. These mathematical calculations can give a sense of false accuracy. Key to making these models work was to collect actual reflectance and transmission data from samples of the interior materials and finishes. A Munsell gray scale matched these materials to known reflectances, using the eye rather than mechanical means. This follows an ASTM-standardized method typically used to specify the colors of objects.

The Client Architect had several requirements: 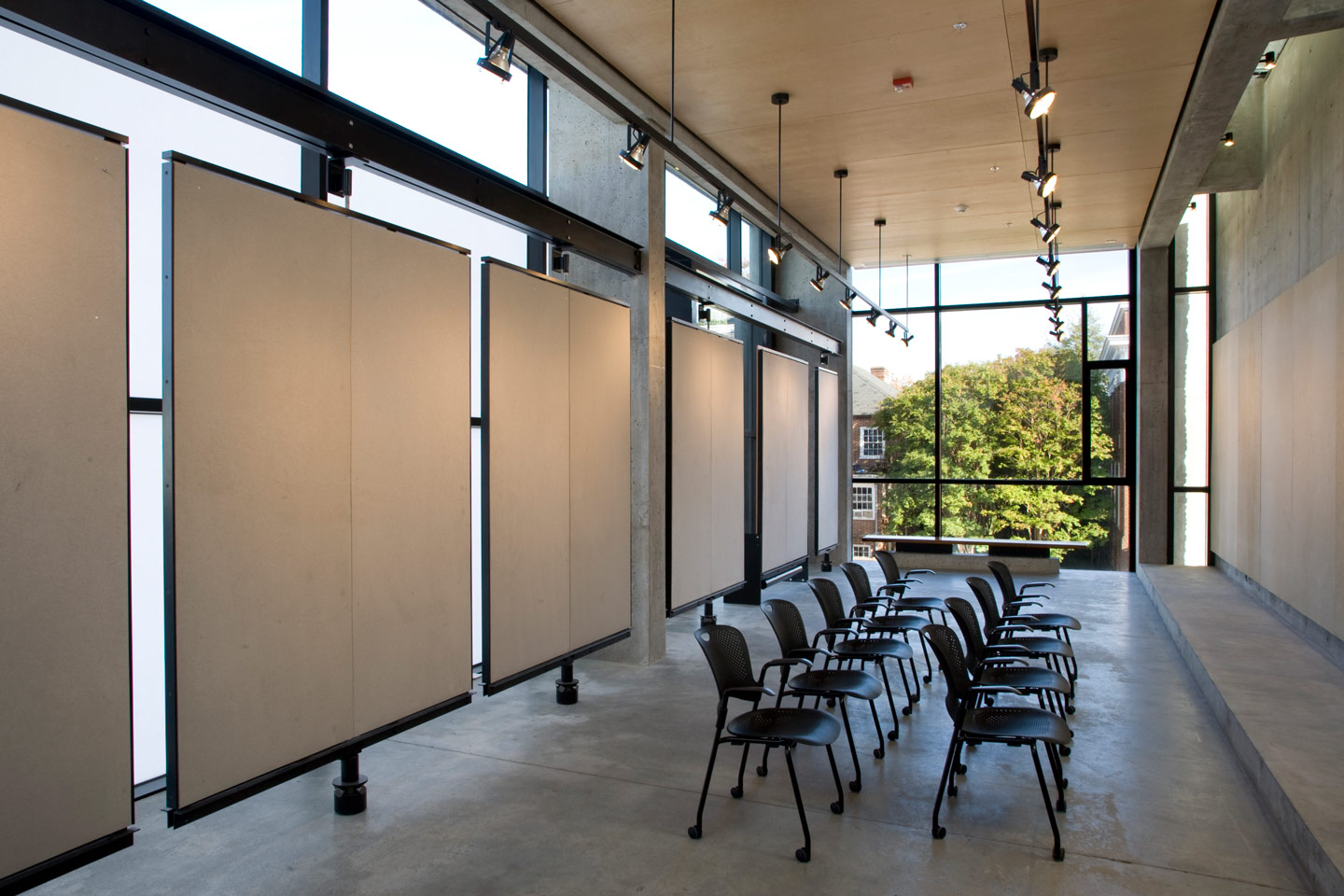 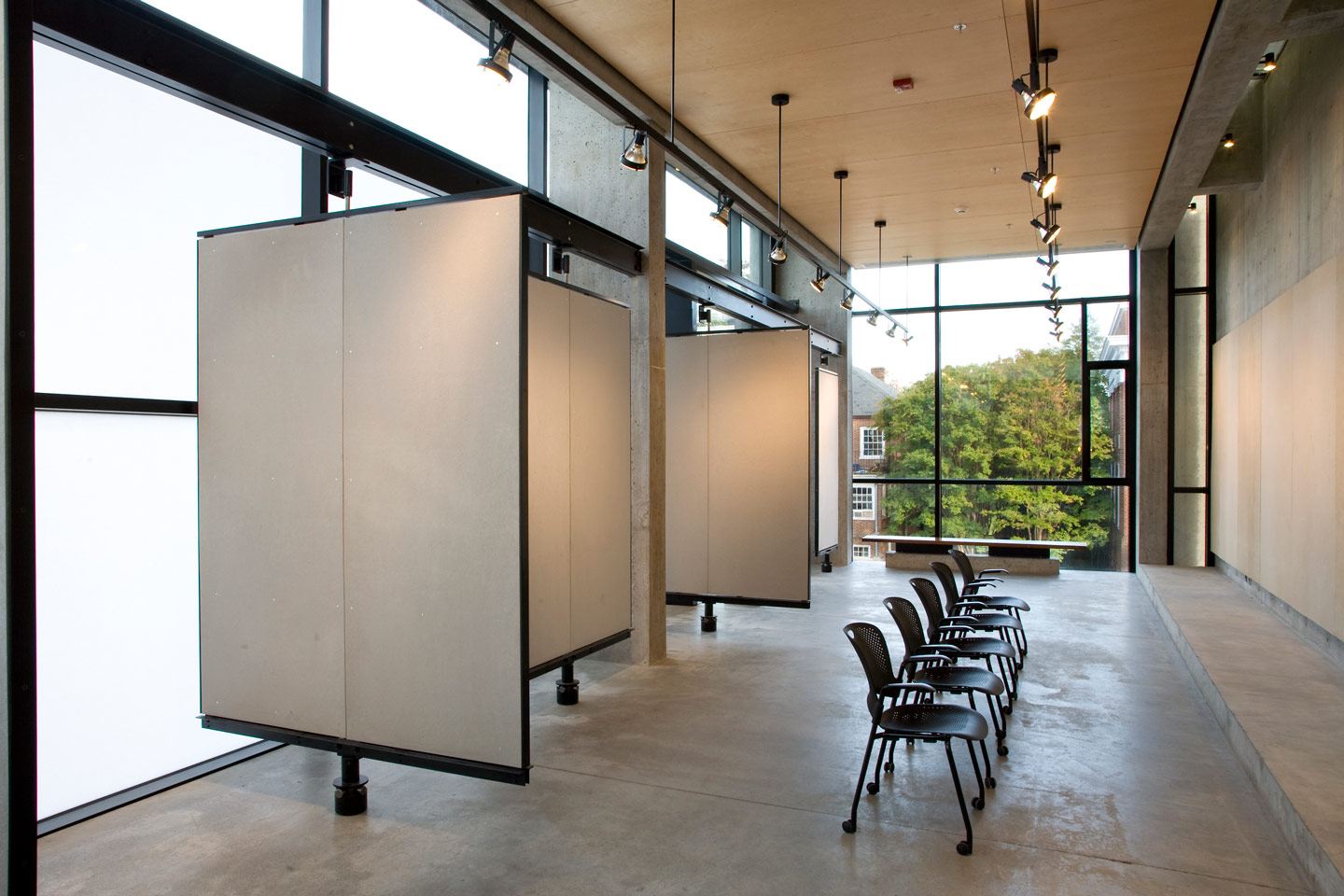 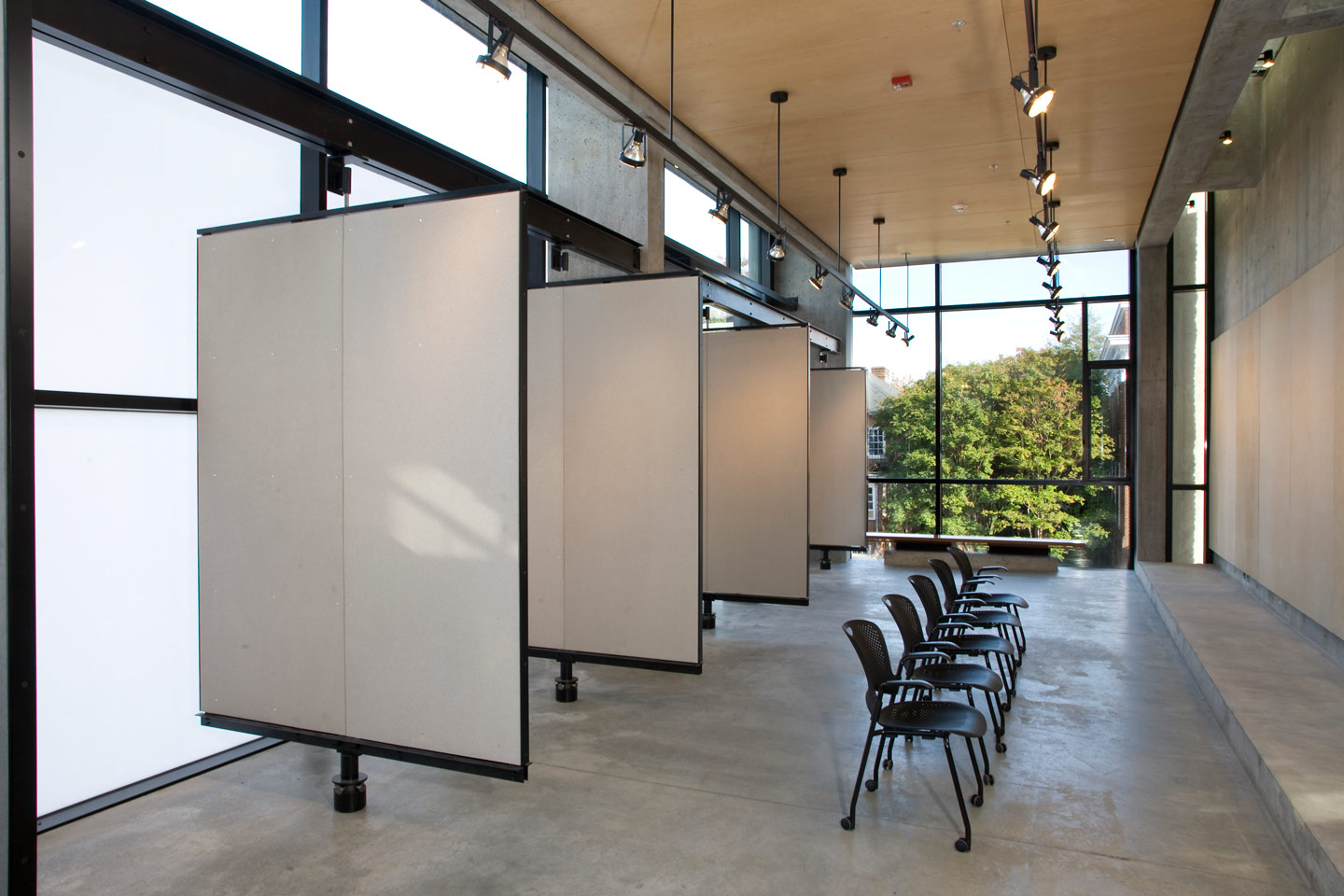 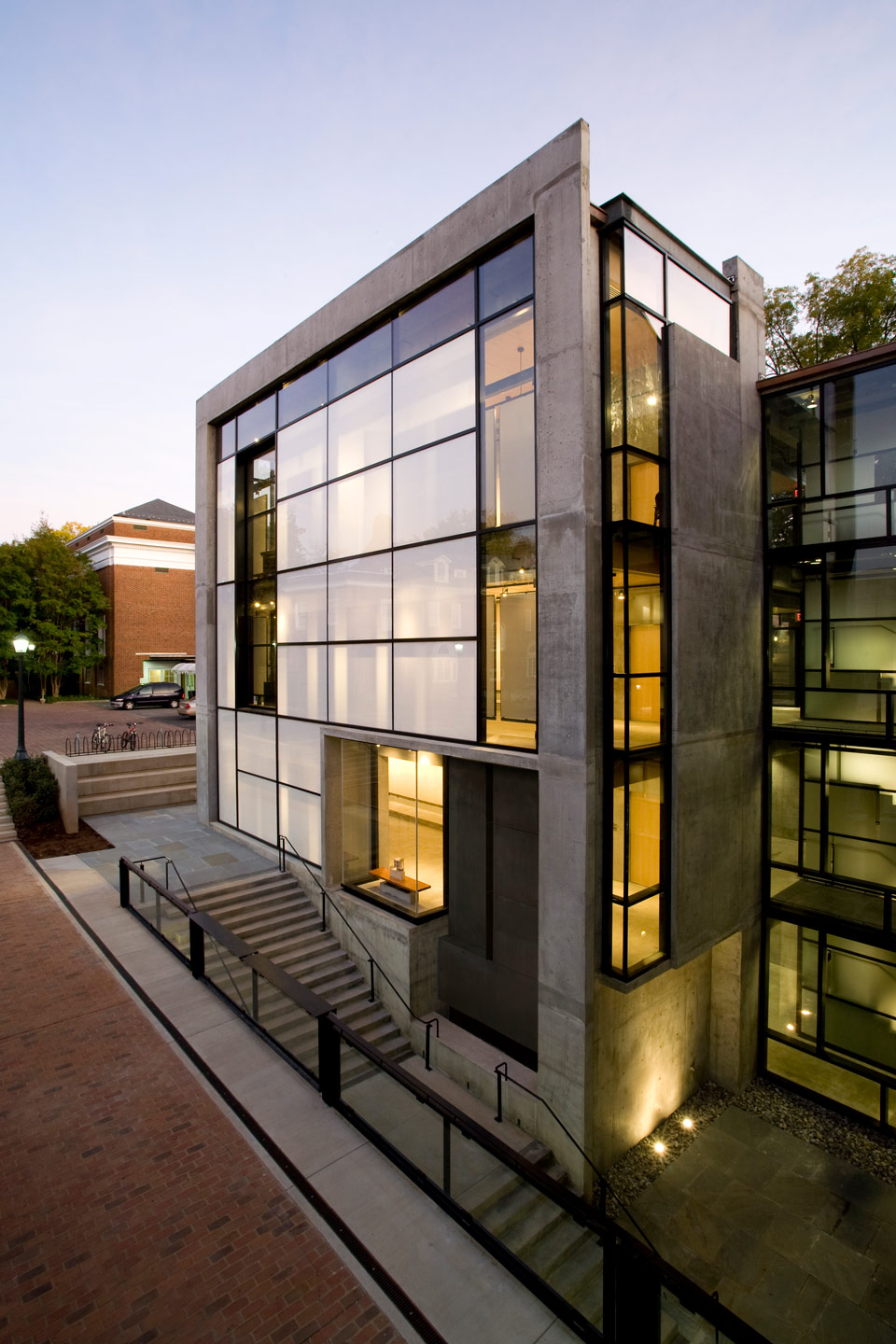 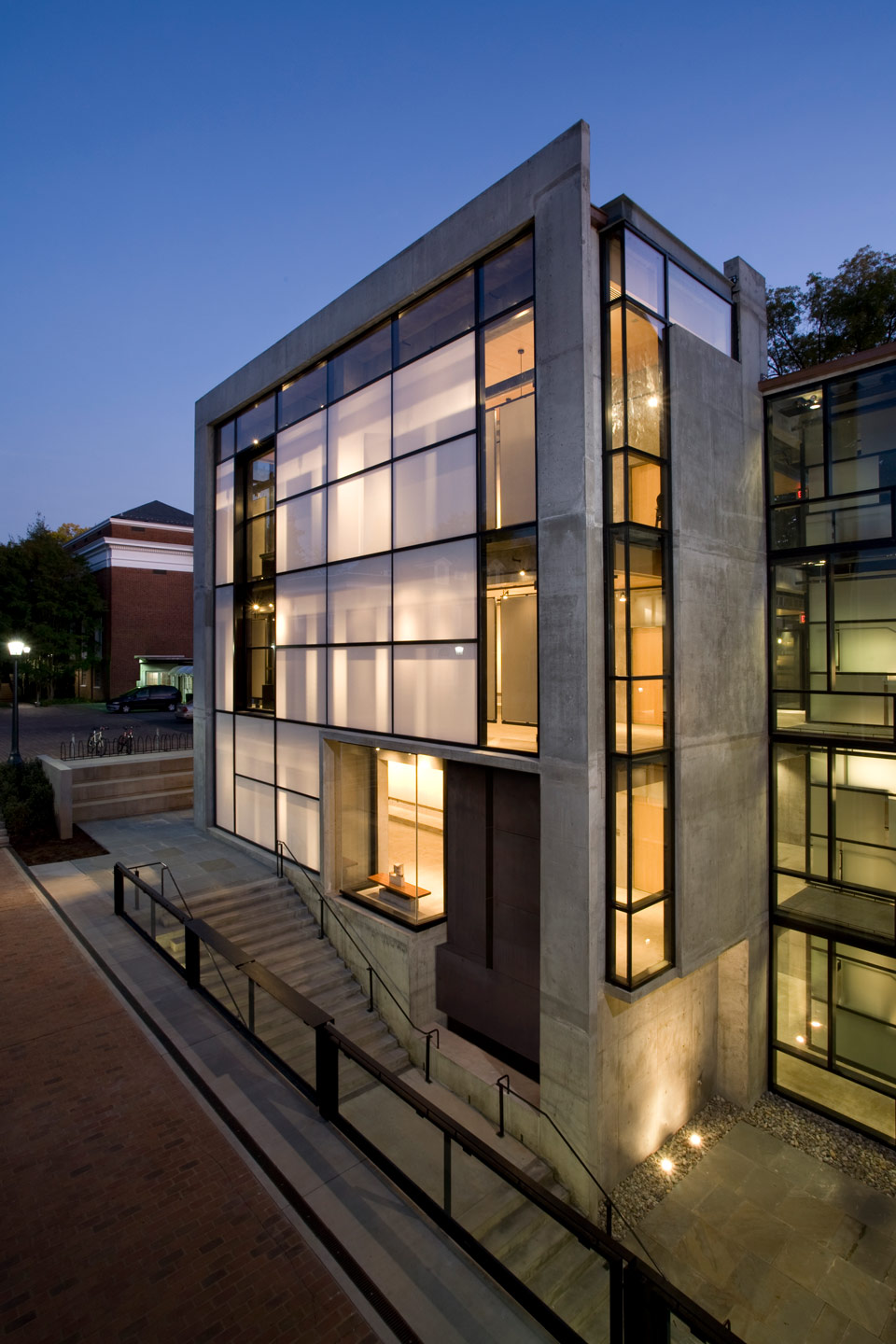 “As the sun sets, the special quality of interior light and life slowly reveals itself to the outside community. It is a reminder that we live in the world together—that what we do is important and that we wish to share it with others.

The lightness of its being, emerging out of carved earth as a beacon of light is a sign of hope and a promise of discovery an evolution. Aesthetics matter.”